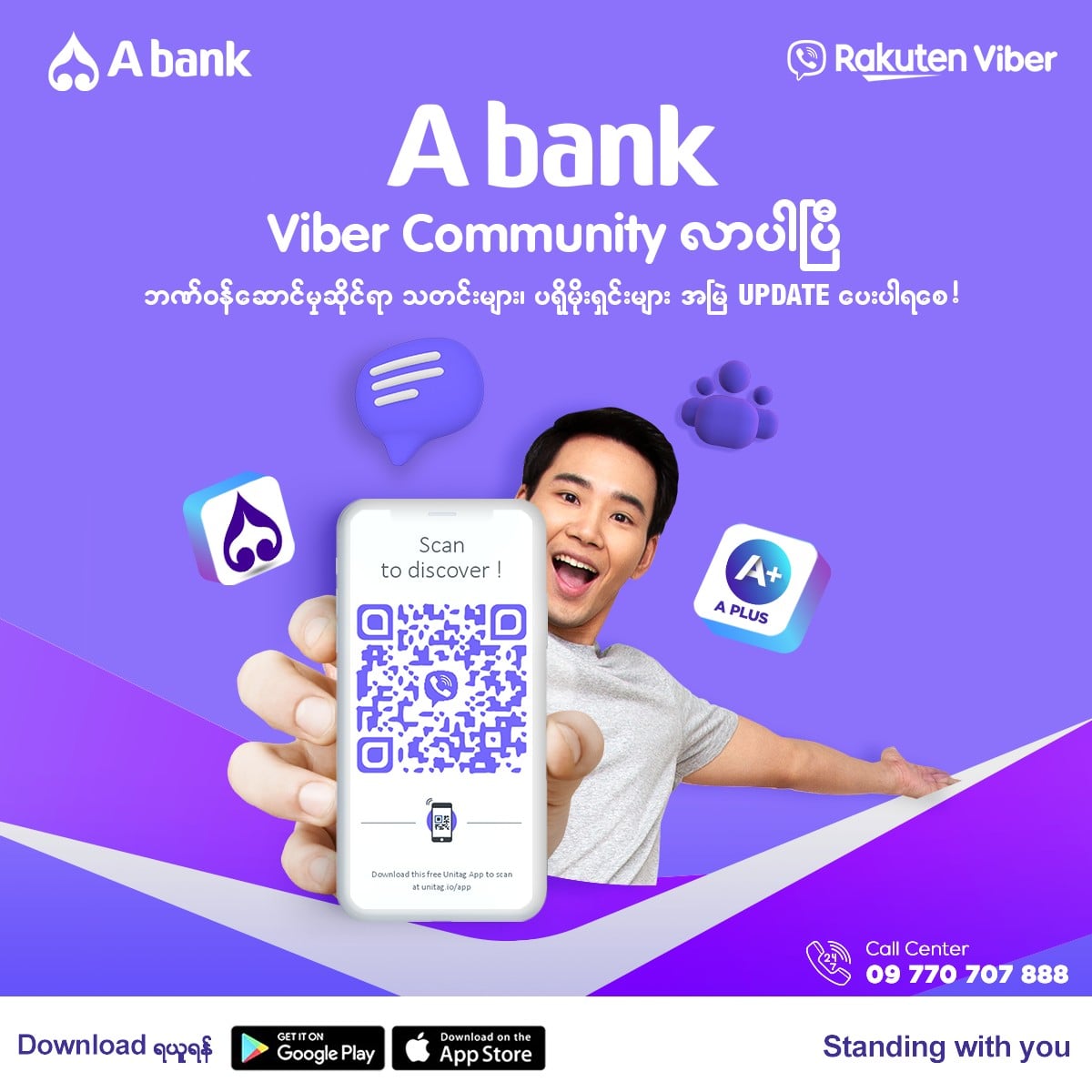 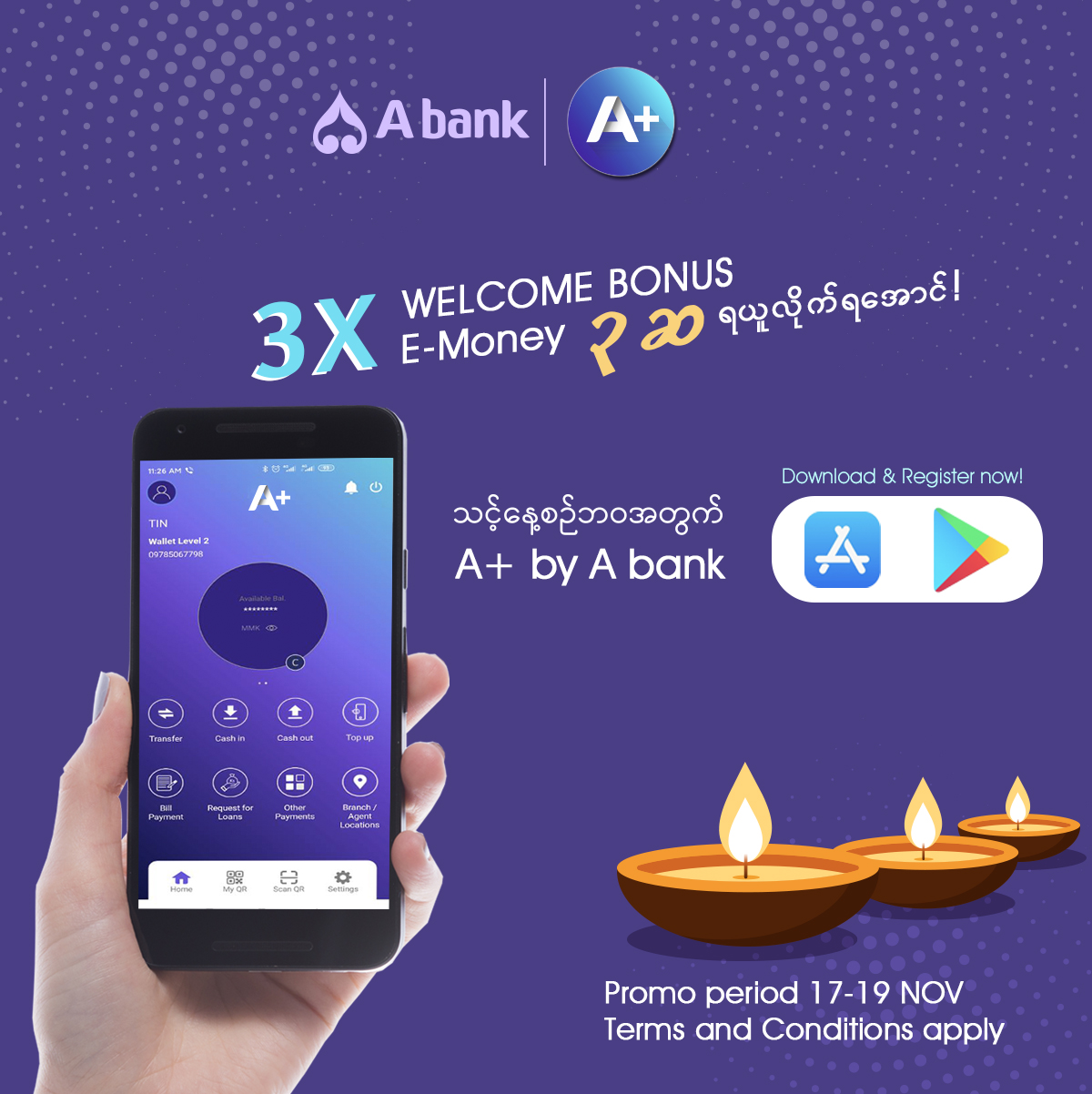 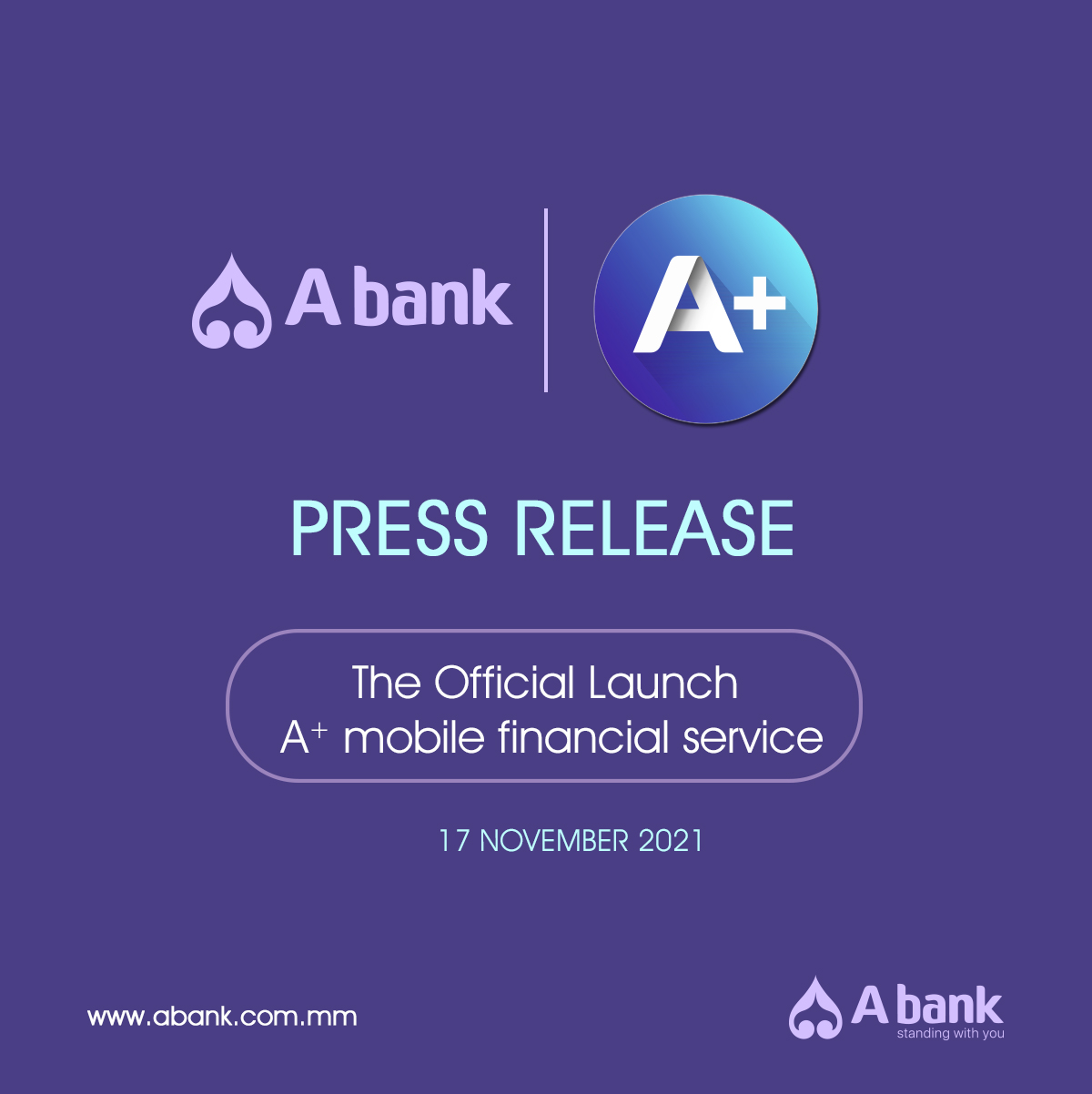 “A bank” officially launches “A+ (A Plus),” the soon to be everywhere mobile financial service to connect people and businesses across Myanmar Read More: A+ Press Release 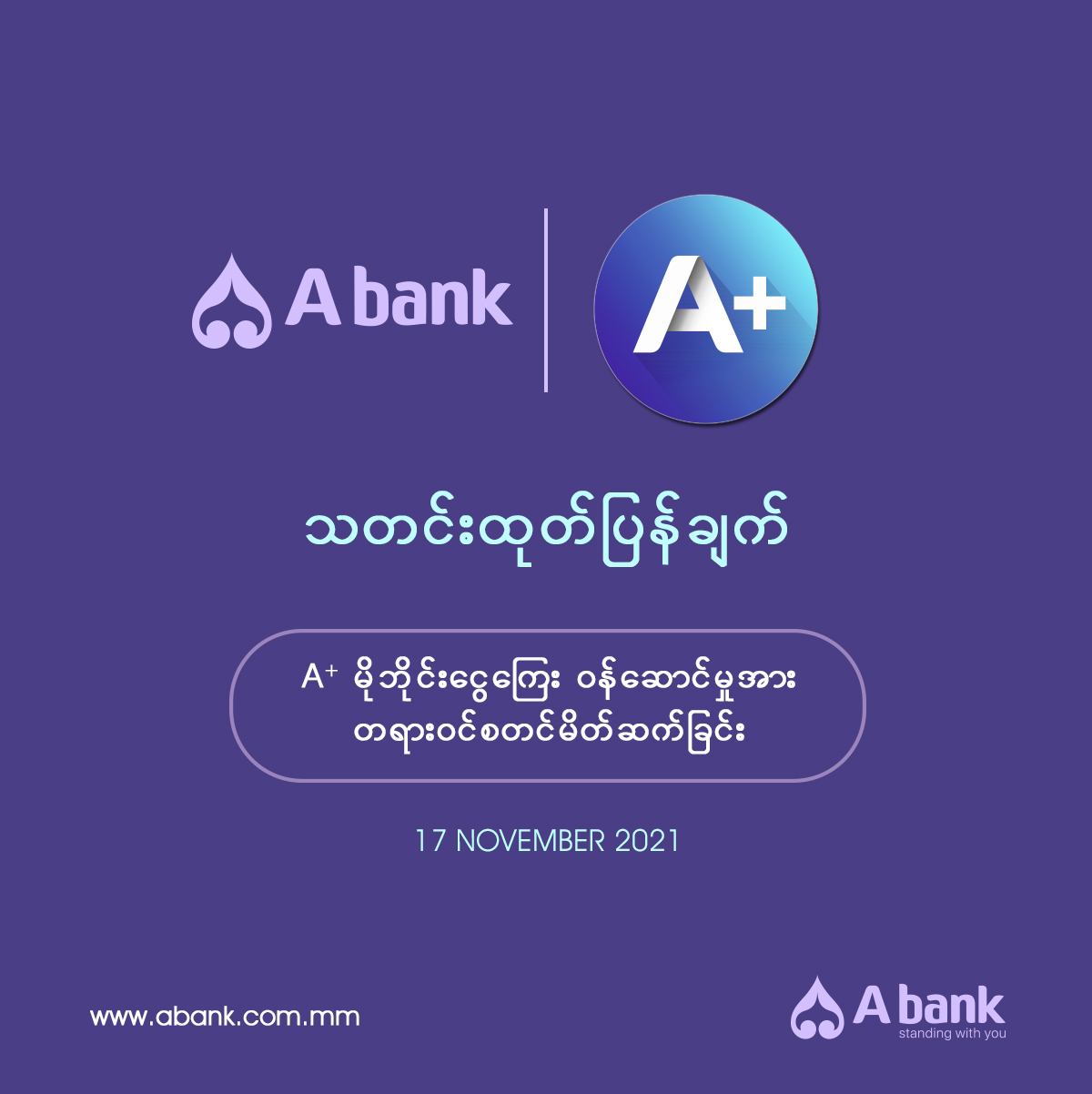 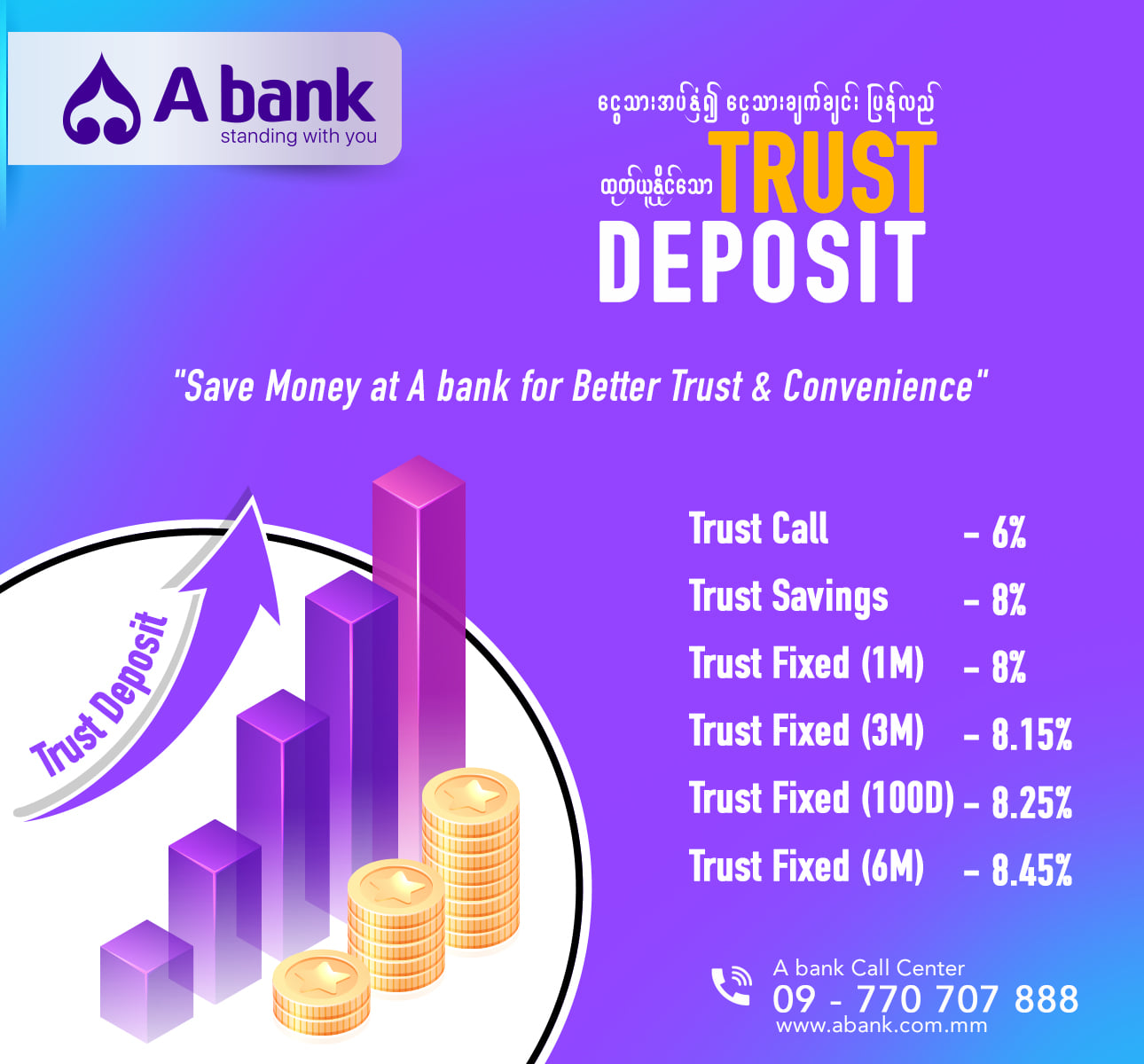 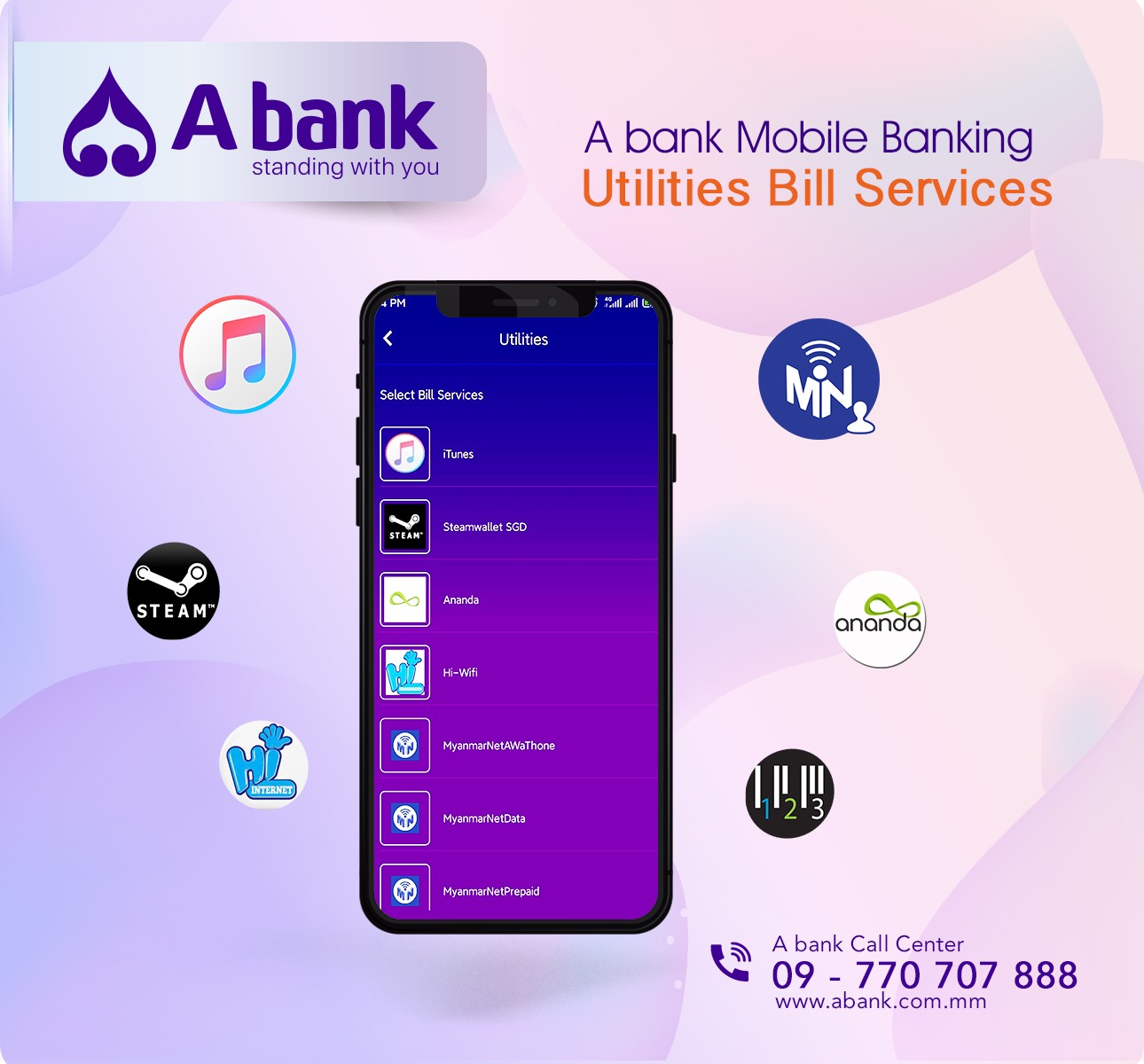 Read More
Standing with you Our Product 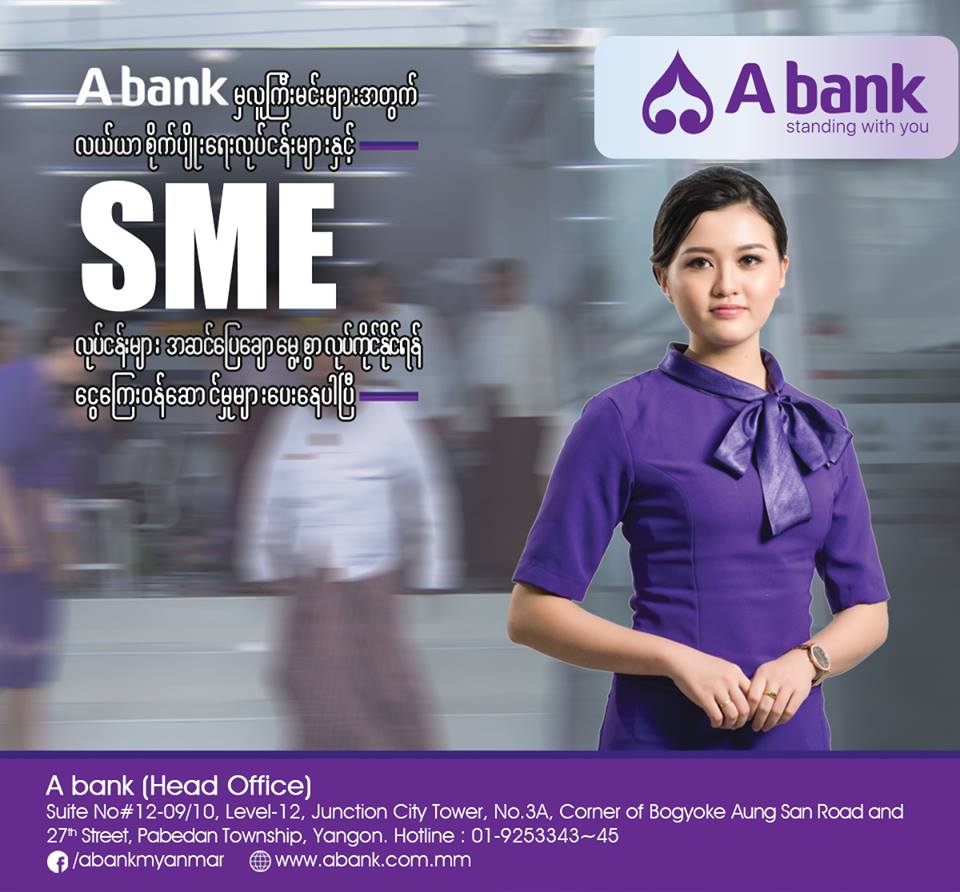 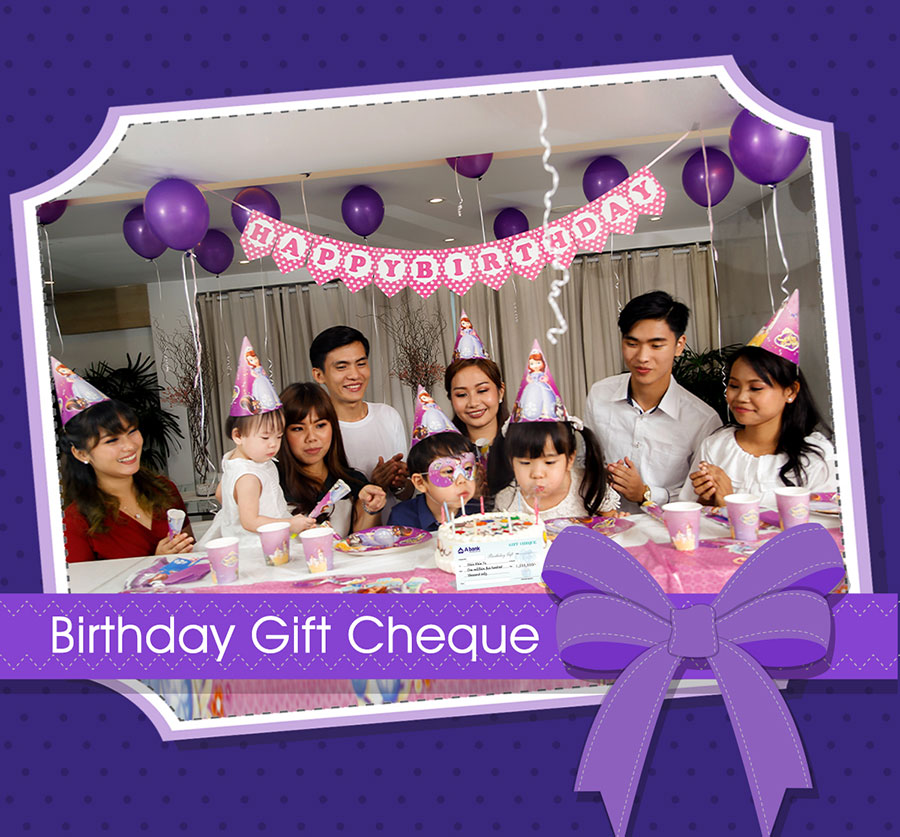 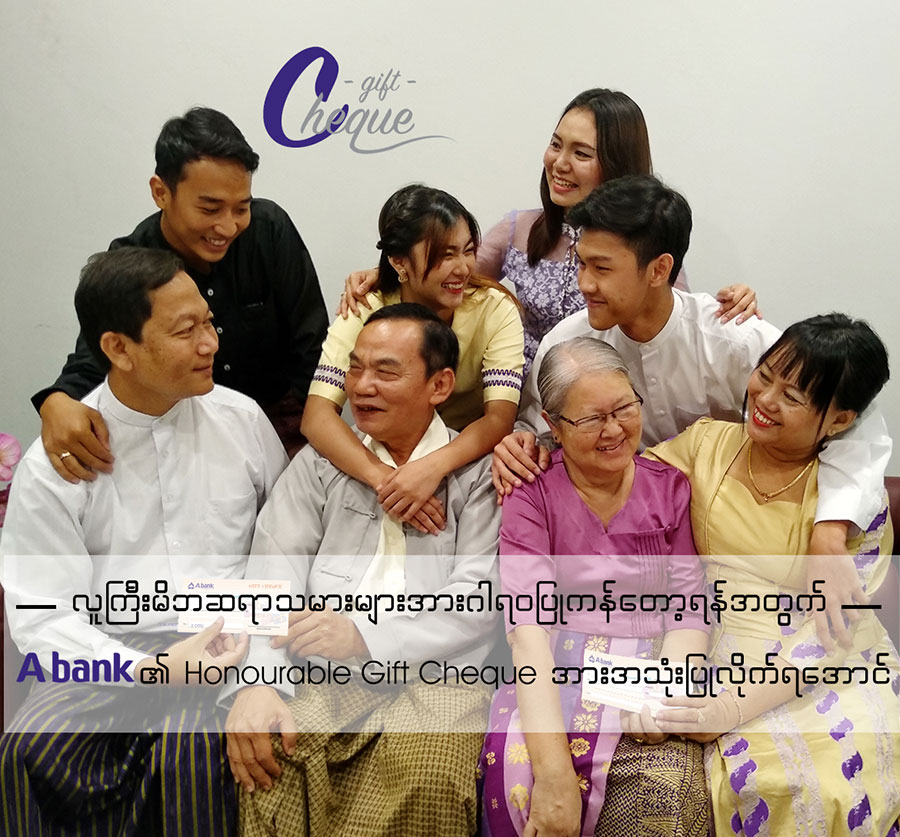 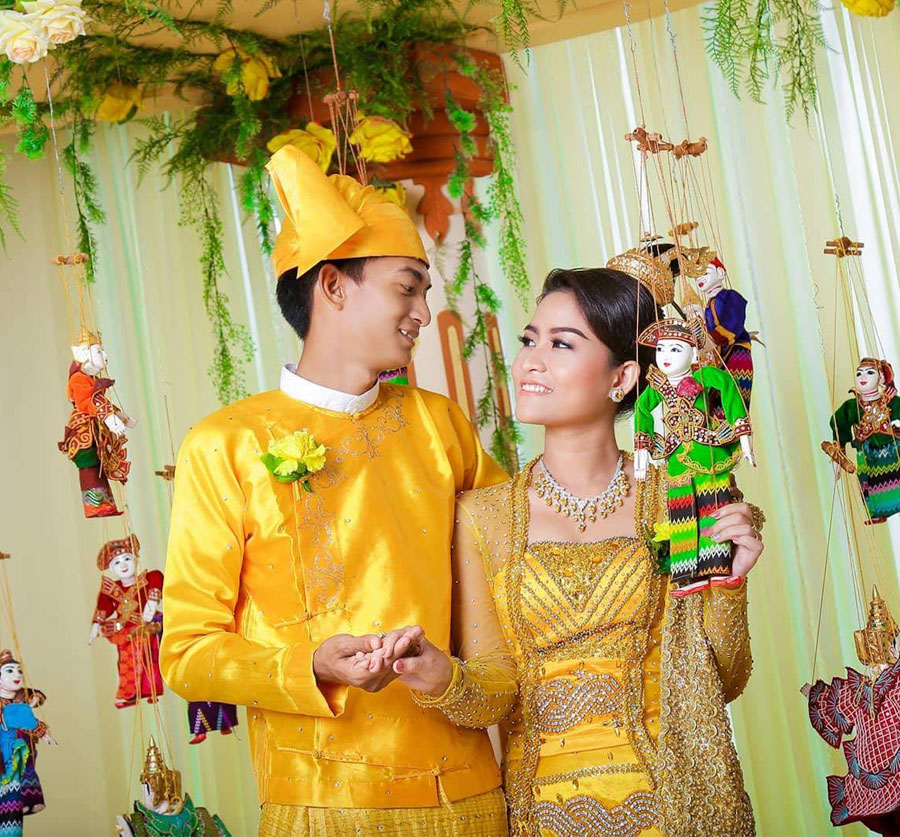 Standing with you Why Choose Us

Standing with you Business Banking 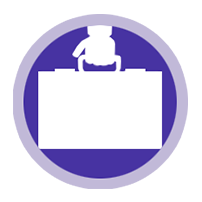 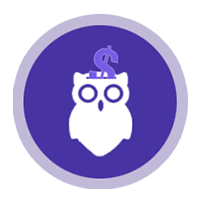 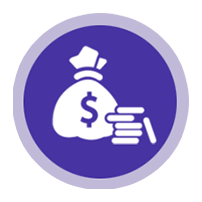 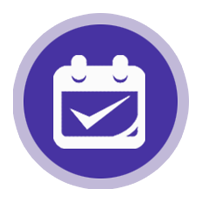 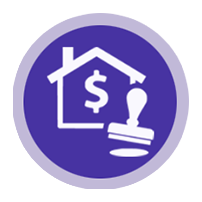 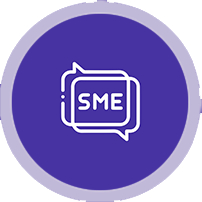 Short-term financing to the everyday operations of a business such as sales and marketing, product development, wages and other activities. 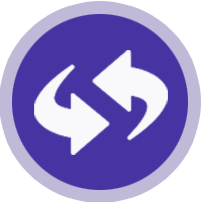 We can offer a more convenient and faster remittance to owns were there are their branch banks. 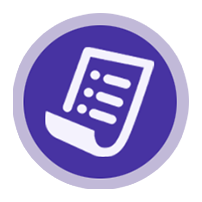