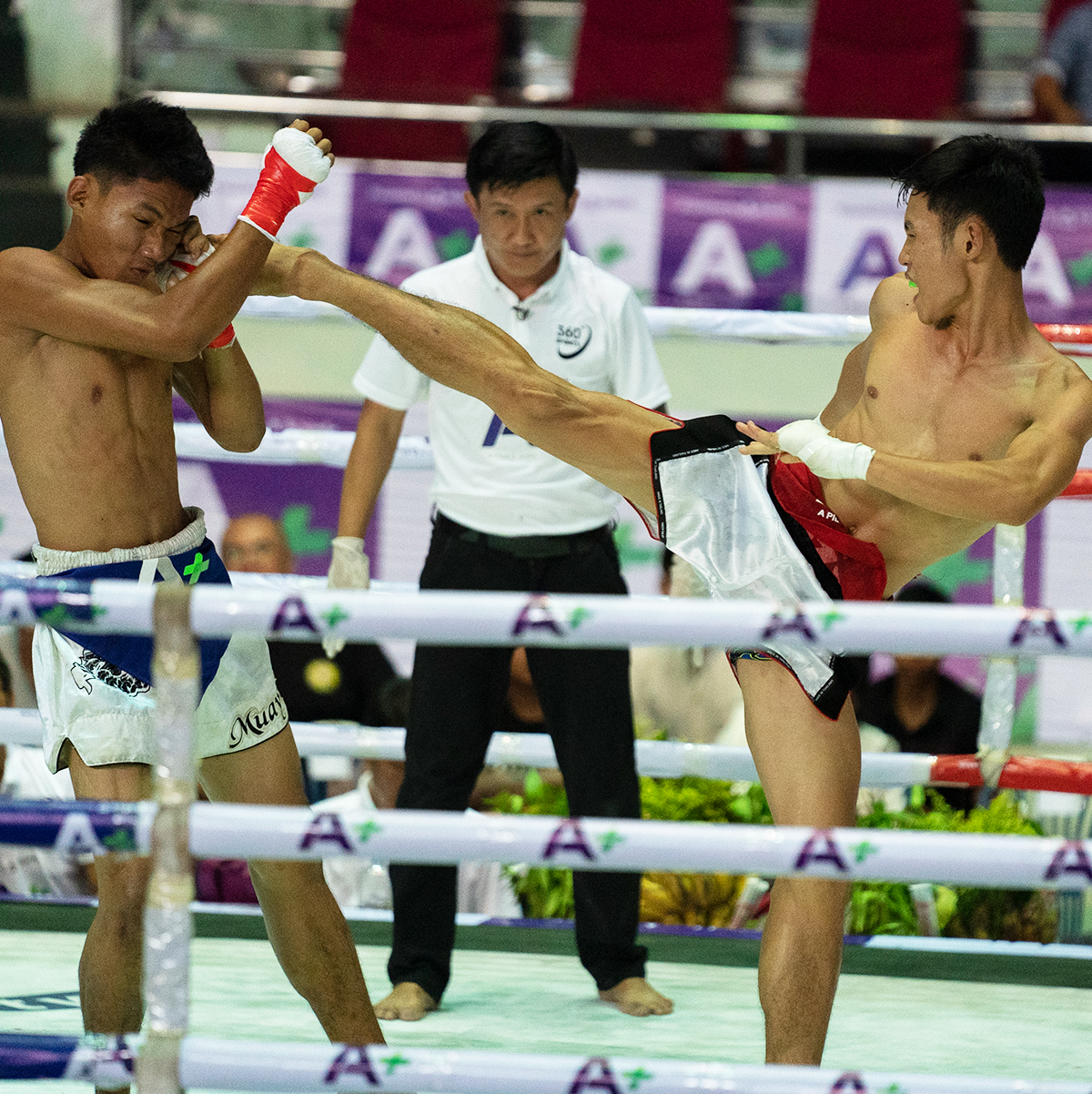 A+ Wallet supports "360 Fight Club" Match as a Main Sponsor

Lethwei or Myanmar boxing, is known to be one of the most brutal martial arts in the world. It is a national sport of Myanmar and is also known to have been around longer than all modern combat sports.

Often referred to as “the art of nine limbs” – the power in fists, knees, elbows, feet, clinches, and headbutts.

A+ wallet is a proud main sponsor of “360 fight club,” the first televised Lethwei match in over a year. We are very excited to bring this back to our Myanmar audience. Also, stay tuned for our documentary on Myanmar Lethwei to discover the history, the laws of the game, and the making of Lethwei athletes.

We would also like to mention that we are proud of 360 sports, the organizer of the fight club, for keeping Lethwei alive for Myanmar.